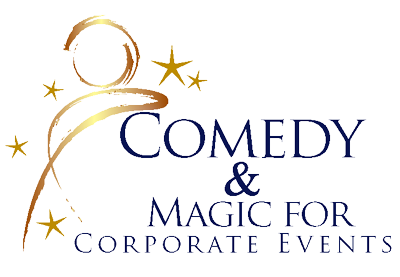 Missed seeing Matt on TV? Here’s his performance on
Penn & Teller : Fool Us

“If I had magic powers, they would be yours Matt” 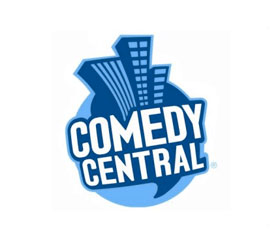 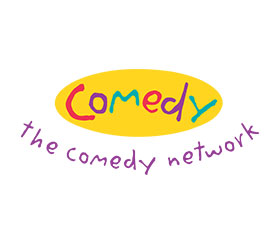 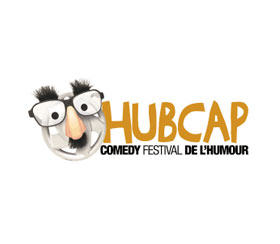 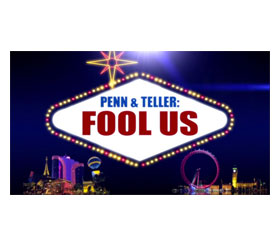 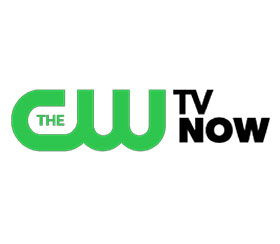 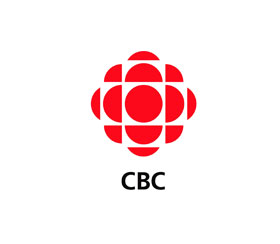 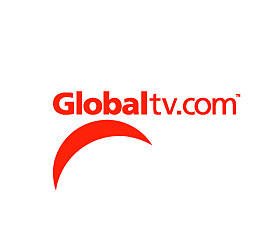 It’s all about making your guests feel special. Members of the audience are invited onstage to assist with the magic. Matthew leads participants into situations that allow for maximum comedic effect and makes them the stars of the show.

Onstage guests are treated with respect and never asked to do anything embarrassing. During the show up to 15 people are invited onstage to help with the laughs. Working within the parameters of good taste, the comedy is clean and corporate friendly. 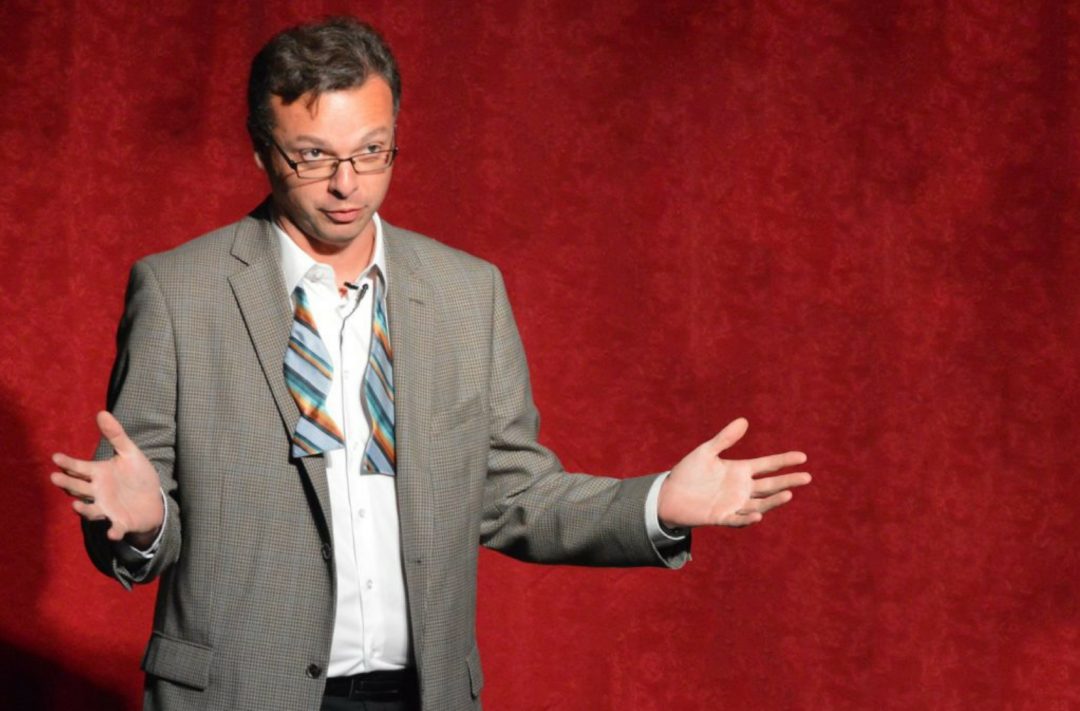 Working with comedy greats Drew Carey & Jerry Seinfeld, starring on international TV with an appearance on “Penn and Teller : Fool Us”, headlining shows at the world famous Magic Castle in Hollywood California and submitted for a Canadian Comedy Award, Matthew DiSero performs across the globe. Casino’s in Las Vegas, private corporate events in North America and Europe as well as military show tours to Kuwait, Dubai and Afghanistan. Matthew Disero has performed everywhere. Truly an international artist, Matthew’s unique talents can be seen on the worlds largest cruise lines Royal Caribbean, Princess and Holland America. Exclusive performances at Canada’s Walk of Fame Ceremonies, the Great Lakes Comedy Festival and HubCap Comedy festivals have generated additional television and radio appearances. You can regularly see Matthew DiSero on the Comedy Network, Comedy Central, The CW network and even Netflix.